is a professional multi-rotor aircraft designed for demanding cinematic, professional, and industrial applications. Completely redesigned from the ground up, ALTA X is the next generation of the ALTA family. Built for the user, ALTA X emphasizes expandability and customization to make sure it can stand up to all challenges thrown its way, while still being the reliable workhorse drone that ALTA pilots know and love. 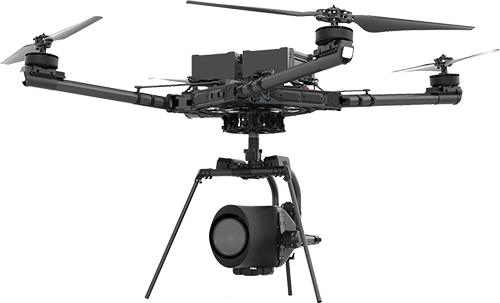 Atmosphere Drones pilots are on leading edge of close range aerial drone video, photography and cinematography. With 10+ years of experience, Atmosphere heavy lift drone crews have flown feature films, commercials and television productions. We can operate with cameras ranging from a Red and Alexa Mini LF to Phantoms and any other cinema camera package.

On Set with a Heavy Lift Drone 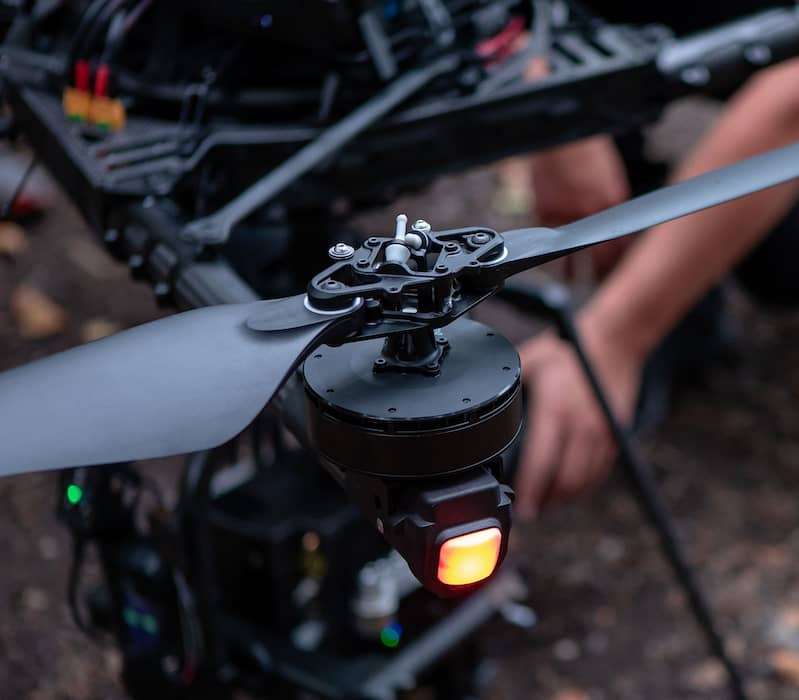 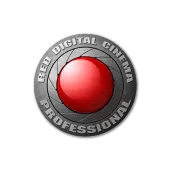 he camera is equipped with an onboard SxS card encoder that can record in either Rec. 709 or Log-C to ProRes 422 or ProRes 444 codecs.[2] as well as DNxHD in 1080p resolution. For an additional 1,350 Euros, Alexa camera owners can purchase a software “key” that will unlock the camera’s ability to record up to 120fps in ProRes 422 HQ.[3] Red Epic

The camera is designed for use in high budget feature films, television shows, and commercials, and is widely seen as Arri’s answer to the growing acceptance of the Red One camera, along with lower resolution cameras like the Sony CineAlta (35 mm, 1080p), Panavision Genesis (35 mm, 1080p), Thomson Viper FilmStream (2/3″, 1080p) to shoot feature films.

The range of models has been expanded through the camera’s lifetime. In 2012, there were five basic models of the Alexa:

The first camera of the Alexa product family.

The Alexa M has its imaging and processing unit broken down in two parts to be small, compact and lightweight for 3D rigs and other uses where size is a concern.

The Alexa Studio features an optical viewfinder, mechanical shutter, and a 4:3 sensor making it ideal for anamorphic cinematography.

In February 2013,[4] the range was renewed as Alexa XT (XT standing for extended technology). This range is upgraded versions of the original Alexa cameras, which are equipped with a so-called XR module, which replaces the SxS module on the cameras, and allows direct RAW recording without the need for an external recorder. This module records on dedicated SSD drives. Further improvements are an internal ND filter unit, a 4:3 sensor and a quieter cooling fan. The range accordingly comprises the Alexa, the Alexa XT, the Alexa XT M, the Alexa XT Plus, the Alexa XT Studio, and the Alexa Fiber Remote. Existing cameras can be upgraded with the XR module for internal RAW recording.[5]

On 21 September 2014 at the Cinec convention in Munich, Arri announced the Alexa 65,[6] a 6k 65mm digital cinema camera. The camera will be available for rental only, like those from competitorPanavision. Arri announced details of the camera on their Arri Rental Group website:

At the heart of the ALEXA 65 is the A3X sensor; the largest high-performance motion picture sensor available on the market today. The sensor has a 54.12 mm x 25.59 mm active imaging area, which is even larger than the film gate of ARRI’s 765 65 mm film camera.

The first production to use the camera was Mission Impossible – Rogue Nation, which was used to shoot the underwater sequence. Additionally, the Alexa 65 will be used to film sequences in the upcoming Star Wars spinoff film, Rogue One, The Huntsman and The Divergent Series: Allegiant.

The first feature films to be shot entirely with the camera were The Revenant, Snowden and The Great Wall.

In April 2015, it announced that Captain America: Civil War would feature 15 minutes of footage shot using a version of the camera built in collaboration with IMAX. In May 2015, Marvel Studiosannounced that the two-part Avengers: Infinity War will be shot entirely with the new camera, marking the first time a full-length theatrical film will be shot entirely with Imax/Arri 2D digital cameras. [7]

On 24 February 2015 Arri announced the Alexa Mini. It has the same sensor as the other Alexa cameras. It features in-camera recording to CFast 2.0 cards, 200 FPS and 4K UHD in-cameraupscaling.

On 18 March 2015, Arri announced the SXT line of Arri Alexa cameras which will support in-camera upscaling of Apple ProRes to 4K resolution and Rec. 2020 color space.[8][9] Arri also announced the SXR module which can upgrade XT, XT Plus, and XT Studio cameras with the SXT features.[8][9]

Arri Alexa being used on the set ofLaw & Order: SVU

The Alexa’s ALEV III sensor has 3392×2200 effective pixels used for generating an image, 2880×2160 pixels are generally used for recording on the Alexa Studio and M in 4:3 mode, and 2880×1620 pixels are used for recording on the regular Alexa and other models in 16:9 mode, the rest of sensor is used for lookaround in the viewfinder. Alternately the full sensor resolution may be employed in ‘Open Gate’ mode for resolution demanding situations.

Director Robert Tur with an Alexa-Plus camera equipped with an 18 mm Master Prime lens on the set of SIS.

ArriRaw is a raw codec similar to CinemaDNG that contains unaltered Bayer sensor information, the data stream from the camera can be recorded via T-link with certified recorders like those from Codex Digital or Cineflow.

The ArriRaw format (along with the other recordable formats) contains static and dynamic metadata. These are stored in the header of the file and can be extracted with the free web tool metavisor[10] or with the application Meta Extract provided by Arri. Of particular importance for visual effects are the lens metadata, which are stored only when Arri’s lens data system (LDS) is supported by the lens used.

According to cinematographer Roger Deakins, the Alexa’s tonal range, color space and latitude exceed the capabilities of film. “This camera has brought us to a point where digital is simply better”, says Deakins.[11] Deakins used the camera to shoot the James Bond film Skyfall.

Due to the camera’s simplicity of use[according to whom?] and high image quality, quite a few network television shows have been shot with the Alexa.[12]